Adapting your brand for an attention span of 8 seconds. Say hello to Generation Z!
Skip to content

All this time while you were concentrating on the millennials, guess who just made it to your doorstep in no time. The kids born after 1995. They’ve entered the workforce and they are ready to disrupt industries. How do you plan to keep up with Generation Z?

Why is it important to include Generation Z in your marketing strategy?

Brands broadly have just two options. To either evolve with their consumer or start targeting a new consumer group. Generation Z or the i-generation as some brands call them, are the future of global economy. They are almost as large in number as the millennials that we were raving about for the last decade. The kids born after 1995 are ready to engage with brands and are even more active on social media than the millennials. Their preferences are already determining how the giants of retail industry operate.

“Their parents see the happiness of their children as a reflection of their own success and have given Generation Z unparalleled influence over the household purse strings. For the companies that learn to understand and adapt to Generation Z, the payoff will be substantial. But for companies that fail to adapt, the risks will be just as great.”

With inter-racial marriages being common amongst their parents, the post-millennials are an extremely diverse mix of races and cultures. They have a common global culture that doesn’t belong to any race but simply represents the liberal and “snapchat” lifestyle they believe in.  They break stereotypes and do what they like. For Gen Z, racial, sexual and gender equality isn’t an idea but a reality. If your primary consumer group belongs to a certain ethnicity, then it is time you broadened your market as these kids don’t let ethnicity decide their choices. 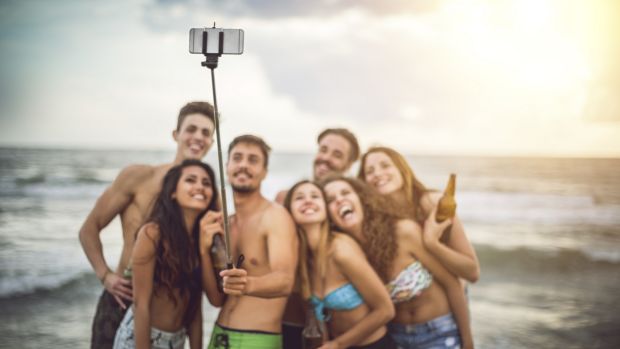 They live their lives on-demand.

They’ve abandoned TV and the desktop PC for laptops and mobile devices. They don’t like to be controlled and molded into a routine by TV broadcasts and prefer to watch their content at their own will. They want to access the gym in the middle of the night or stream an episode during their coffee breaks. They want to do their banking when they go to bed. They expect a reply from your brand on Facebook within 1 minute. Time and regulations do not exist. Which is why mobile apps are a hit with them. Brands investing in mobile applications, user experience and instant customer-care are better prepared for these kids.

They have an 8-second memory span.

They are born-techies. They don’t think technology can truly change the world. For them, smartphones aren’t revolutionary, they’re perfectly normal. Companies will need to adapt to a tech-savvy generation that isn’t easily wowed or won over. In keeping with their sober outlook of the world, they’ve chosen social networks like Snapchat, which allows users to share messages and images—and then deletes them within seconds. They have an eight-second attention span, sparking the increasing popularity of 10-seconds or less video advertising.

They party hard. But work harder.

They’ve lived in the post 9/11 world and witnessed the depression post the recession of 2008. They understand the value of money. Their celebrities are not drug addicts and their heroes are not narcissistic. They are regular people. Talented and smart, but ordinary. Shawn Mandes, Taylor Swift and Lorde, Martin Garrix, Mike Posner, they’ve all earned their fame and know how to handle it. 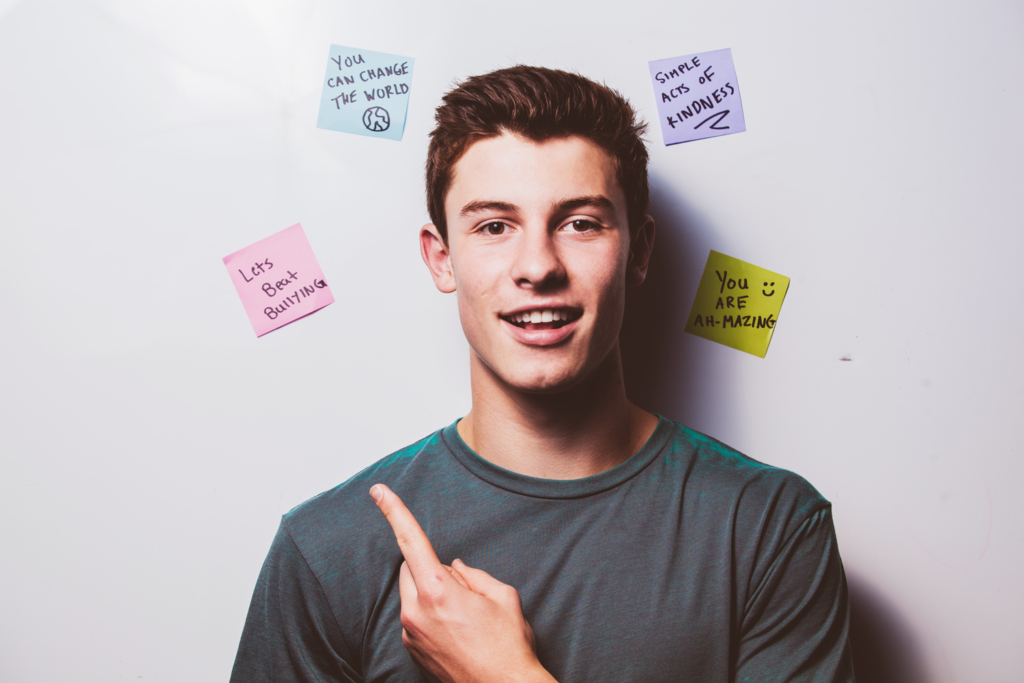 Being a sober generation doesn’t mean they’re conservative—especially when it comes to social and political life. They know how to have fun but they worry about their careers and take decisions carefully and practically. Marketing campaigns that are authentic, fun and bold, appeal to them. They appreciate a brand that is casual and friendly, rather than articulated and beyond reach.

This generation doesn’t care about haughty brands and fluff. They like to keep things simple but unique. They prefer fresh food over processed food and underdogs over established names.

Every new generation causes significant tremors in the global marketplace. In another 5 years, the average millennial will be in her late-30s and will have already made loyal brand choices. Your brand will then be looking for younger consumers and adapting for a generation with these traits, will be difficult then. The preferences and behaviour of Generation Z have just started to shape up. Before your brand feels out of touch, take your notes and make the changes.

This blog has been extracted from a report published by Vision Critical, Vancouver.